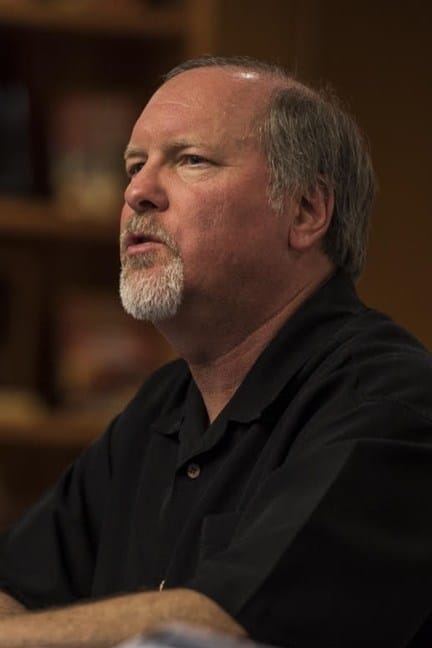 Kevin J. Anderson has published more than 165 books, 56 of which have been national or international bestsellers. He has written numerous novels in the Star Wars, X-Files, and Dune universes, as well as unique steampunk fantasy novels Clockwork Angels and Clockwork Lives, written with legendary rock drummer Neil Peart, based on the concept album by the band Rush. His original works include the Saga of Seven Suns series, the Terra Incognita fantasy trilogy, the Saga of Shadows trilogy, and his humorous horror series featuring Dan Shamble, Zombie PI. He has edited numerous anthologies, written comics and games, and the lyrics to two rock CDs. Anderson and his wife Rebecca Moesta are the publishers of WordFire Press. His most recent novels are Stake, Kill Zone, and Spine of the Dragon